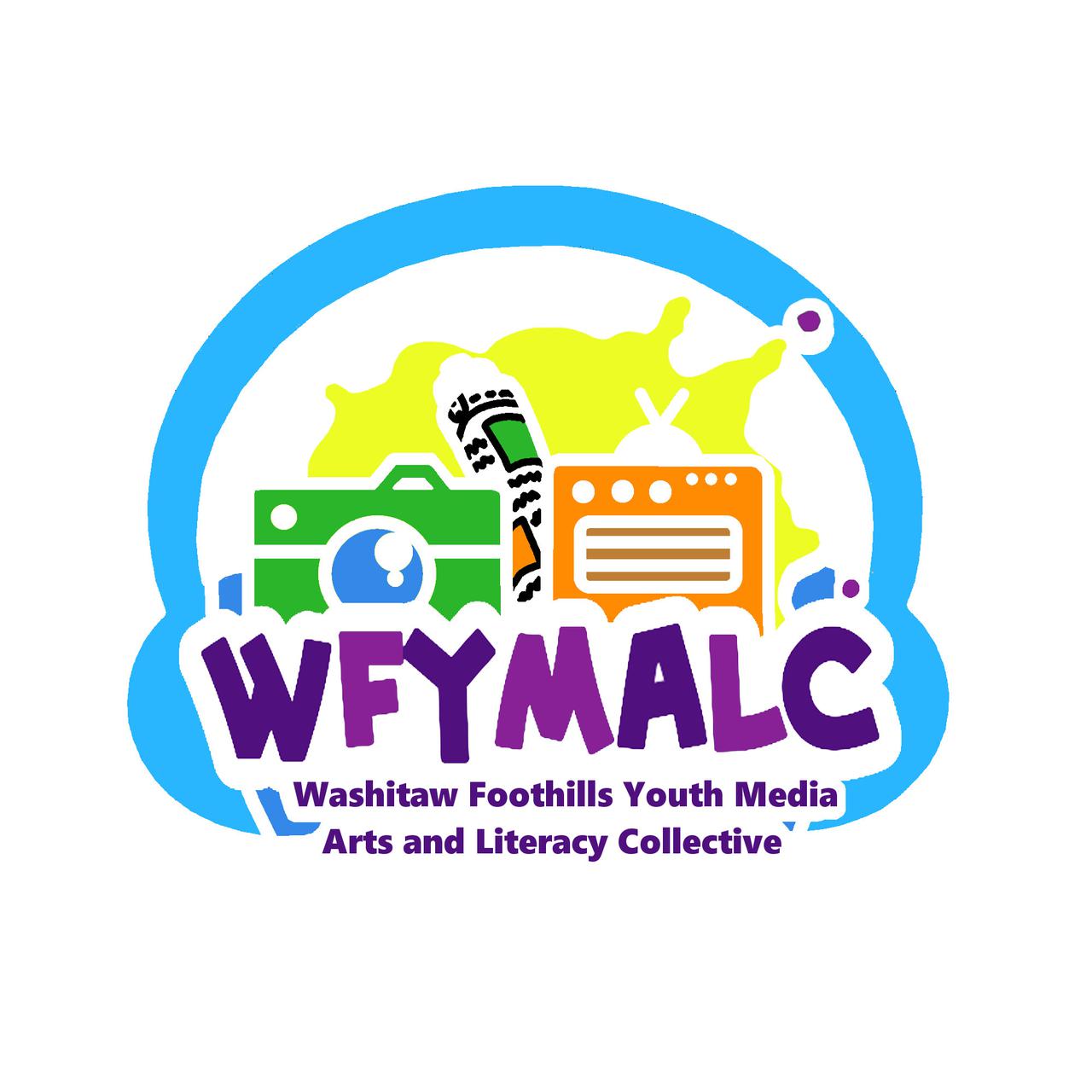 In 1994, HBO aired a documentary entitled "Gang War: Bangin' In Little Rock." At the time Kwami Abdul-Bey worked as a long-term 7th grade social studies teacher at Henderson Junior High School, as well as a member of the Little Rock Task Force for the Prevention of Youth Violence.

His 7th graders expressed anger and frustration in the way the documentary portrayed their hometown. After talking about it for a few days, his students decided that they wanted to launch a boycott of HBO. Kwami suggested: "Don't hate the media, become the media."

This sparked a day long brainstorming sessions with his students that led to the creation of the internationally-acclaimed and award-winning PHAT LIP! YouthTalk Radio which aired on KABF 88.3 FM Community Radio for almost a decade, and was rebroadcast throughout Europe, Asia and Africa via the Shortwave Relay Service in Milan, Italy. Kwami soon founded imagine-a-nation edutainment media with which he not only syndicated PHAT LIP!, but also published his underground best-selling book, "THE TABLES HAVE TURNED: A Street Guide to Guerrilla Lawfare."

PHAT LIP! was North America's first ever youth-oriented radio talk show. It ignited lots of youth activism projects throughout central Arkansas, such as the Young People's Congress, V-REP (Voter Registration, Education & Participation), and FUBUTU (For Us, By Us, To Us, Through Us). PHAT LIP! also partnered with Public Broadcasting Service's (PBS) The Merrow Report to create various avenues to produce and distribute youth-created media content.

Based on the PHAT LIP! track record, the City of Little Rock sought out Kwami and Clarice when it decided to launch a low-power FM station inside West Central Community Center as part of the offered youth programming. Together, Kwami and Clarice become the founding management of KWCP 98.9 LPFM Student-oriented Community Radio, and with the help of over 70 area high school and college students, plus community volunteers, they built the radio station from the ground up, developing, in less than a month, a 24/7 schedule of unique and ecletic range of local programming, unmatched by any other radio station in Arkansas.

During their time at KWCP, they founded WFYMALC. After a year at the helms, the City of Little Rock disbanded KWCP 98.9 LPFM Student-oriented Community Radio. Kwami and Clarice then launched WFYMALC.

The WFYMALC Crew
DON'T HATE THE MEDIA, BECOME THE MEDIA! 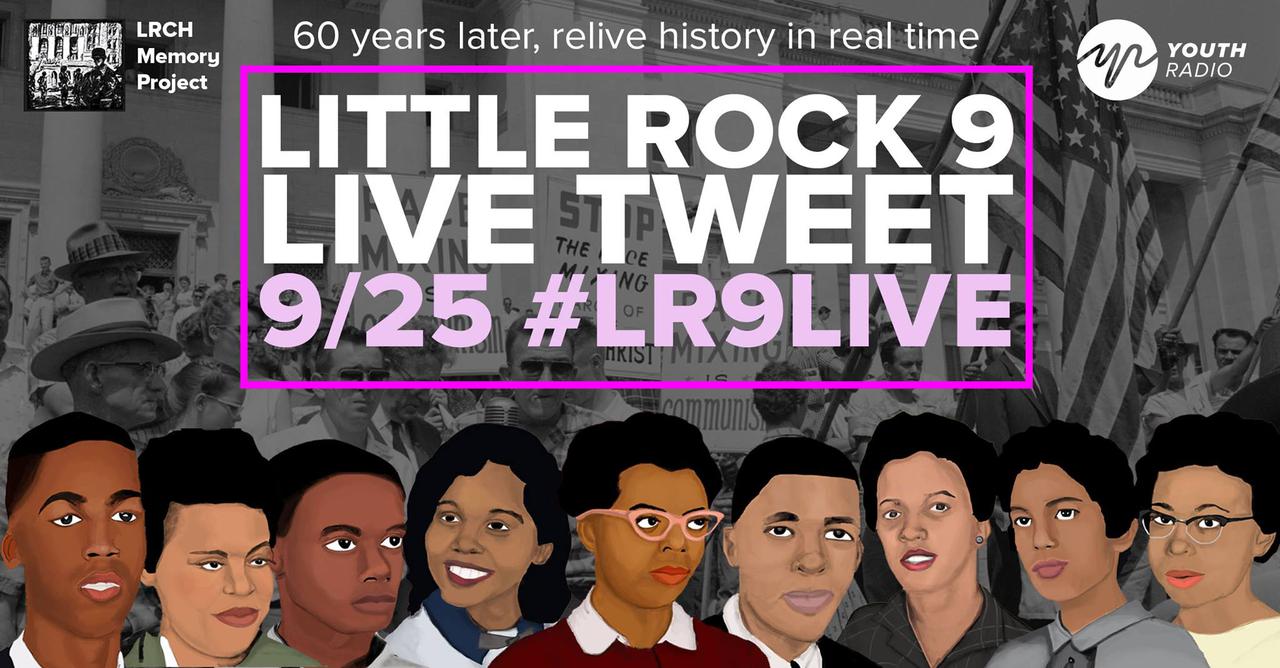 We would love to hear from you!
Get in touch 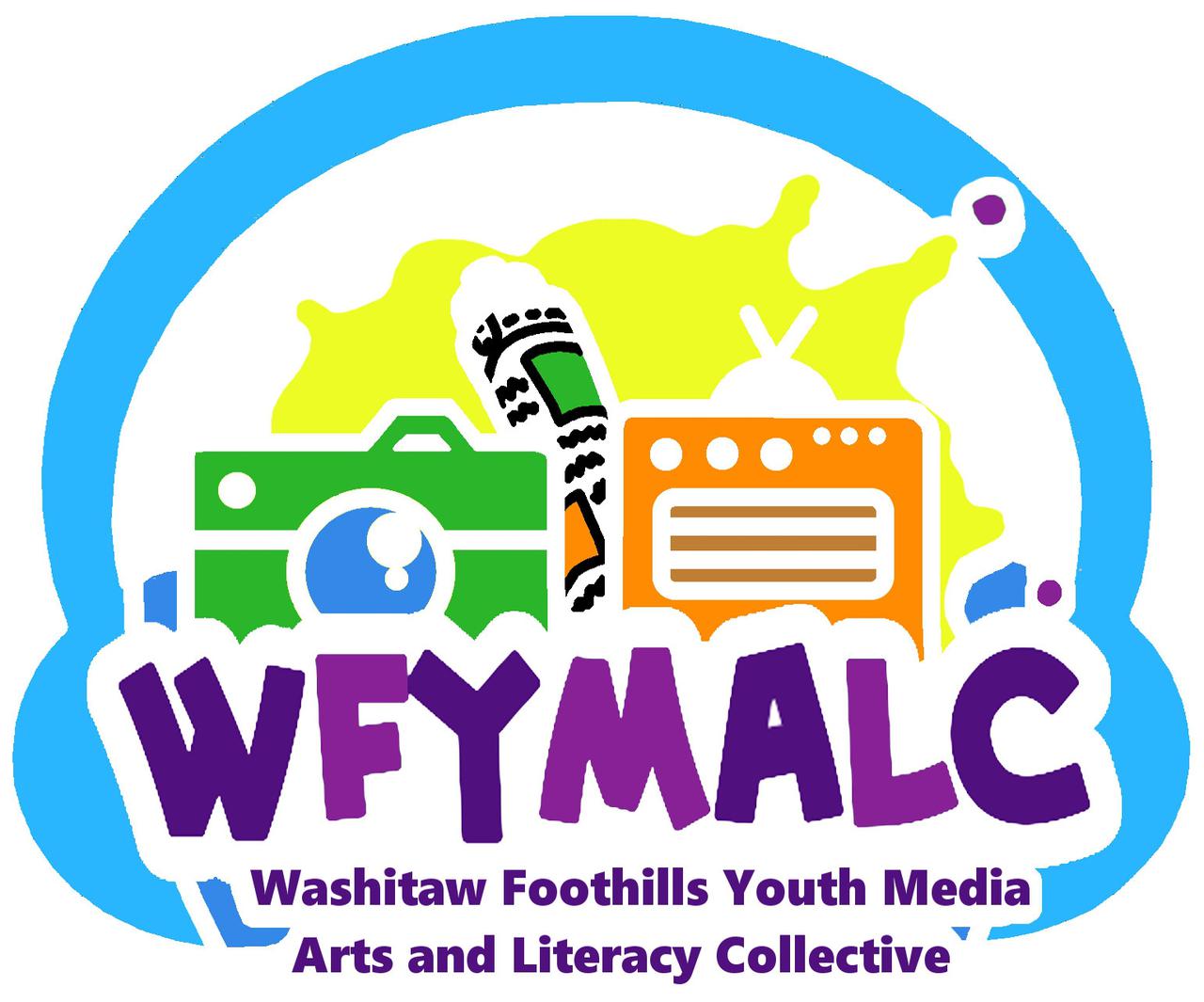